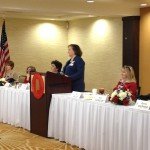 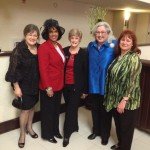 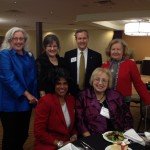 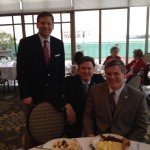 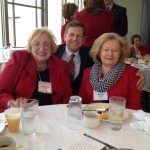 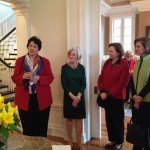 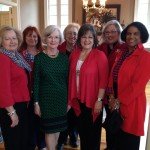 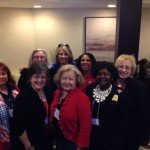 The guest speaker Wednesday night – and the favorite of the Legislative Days participants – was Star Parker, a popular syndicated columnist with the Scripps Howard News Service.  Her column is carried weekly by newspapers across the country and opinion sites such as Townhall.  She is a social critic, book author, and conservative political activist.  In 1995 she founded the Center for Urban Renewal and Education (CURE) and she serves as its president. 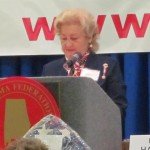 Luncheon speaker Eva Newman, an immigrant from Czechoslovakia, shared her moving story of escaping oppression and finding freedom in America. She urged us to keep America free!

Luncheon speaker Sieu Tang Wood shared her inspiring story of moving from tyranny to freedom.  She urged us to exercise our right to vote and protect America’s precious freedoms.

Workshop About Our Constitutional Crisis 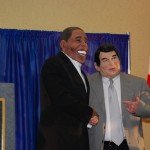 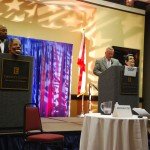 To inject a little humor into the seriousness of 2012 elections while reminding attendees of how the Constitution is being negated by the Obama Administration, one workshop featured an entertaining mock presidential debate.  The mock debate focused on the differences between the two Parties, reveal how Obama is specifically shredding the Constitution, and how Republicans can win the White House and restore the Constitution and America’s greatness by concentrating on and educating the public on key themes that cross party lines and will unite conservatives behind the Republican presidential candidate.
Special thanks to K. Carl Smith and Alva Lambert
for playing the roles of President Obama and President Reagan, AFRW’s Alicia Liburdi for playing the moderator and AFRW’s Frances Taylor for playing the newscaster in the skit.
For more information about our  Constitutional Crisis, please view our power point: Constitution In Crisis LD Workshop 2012 PPT.

Their power point slide show on Leadership Development, with an emphasis on Membership, is coming soon.

Professor David Black, currently Director of Small Business Development Center and instructor of Economics at the University of North Alabama, has taught every subject in every grade from K-12 and at several colleges and has worked in the White House for President George H.W. Bush and for President George W. Bush and was a staff member of the Republican National Headquarters under Bush-Quayle in 1988.  Prof. Black is a student of history and educated us on how to trump social justice emotions with facts. 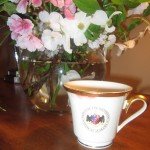 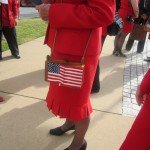 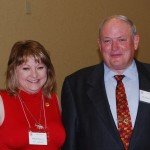